GSV Development Sdn Bhd has followed up the success of its maiden undertaking, The Golden Triangle in Sungai Ara, Penang, by embarking on the Golden Triangle 2 – which has a similar integrated commercial and residential concept – on an immediately adjacent plot.

Launched in the middle of 2015, it is the latest in a slew of developments by various companies in this densely populated area near the island’s southeast. Prices for properties here are comparatively more affordable than those in more prestigious locales, an enticing factor that has drawn many.

Incorporated only in 2010, GSV may be a new name to some. But the company’s initial Golden Triangle was completed ahead of schedule in 2014 and rather well-received. They have stuck to the same winning formula for this latest undertaking, with spacious built-ups, contemporary designs and extensive lifestyle facilities again among the key selling points. 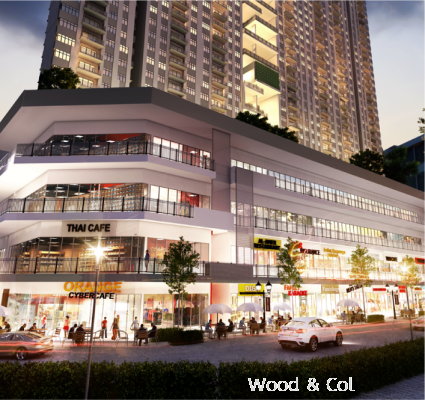